The last stand of the Wexford Rebels of 1798

On 21 June 1798, 20,000 men, women and children found themselves trapped on a hill outside Enniscorthy, Co. Wexford, facing a Crown force of some 15,000 troops led by no less than four generals and 16 general officers. It was the dying days of a rebellion that had shaken British rule in Ireland to its core. The army that now surrounded the hill was determined that none should escape.  Now a multi-disciplinary research programme involving archaeologists, historians, folklorists, architectural historians and military specialists provides startling new insight into what actually happened at Vinegar Hill on that fateful day in June 1798. Using cutting-edge technology and traditional research, the sequence of the battle jumps sharply into focus, beginning with the ‘shock-and awe’ bombardment at dawn, the attack on Enniscorthy and the hill, and the critical defence of the bridge across the Slaney that allowed so many of the defenders on the hill to escape.

Dr Ronan O’Flaherty is an archaeologist and independent researcher, and Chair of The Longest Day Research Project.

Jacqui Hynes is a folklorist and teacher, a former manager of the National 1798 Rebellion Centre and a member of The Longest Day Research Project. 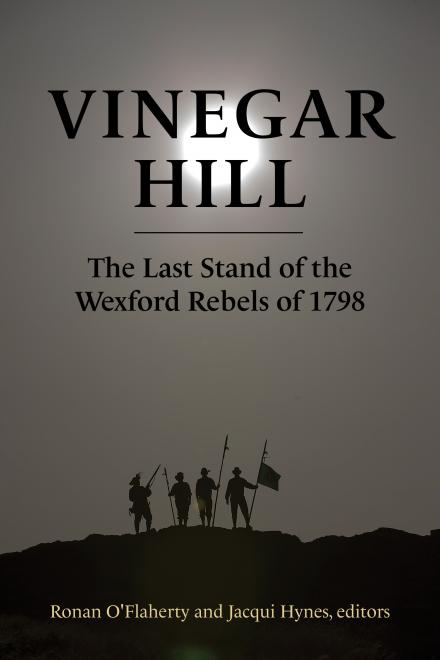 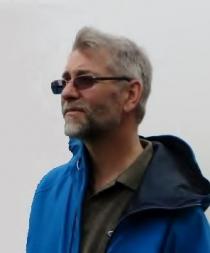 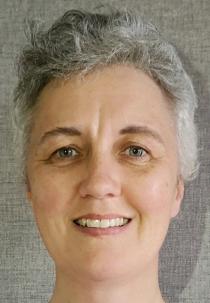