For more than two centuries after 1199, Ireland was ruled by Plantagenet kings, lineal descendants of Henry II. The island became closely tied to the English crown not just by English law and by direct administration, but through other networks, above all the allegiance of a settler establishment led by aristocratic, ecclesiastical and civic elites that benefited from being within the orbit of royal patronage and service. This book contains fifteen interlinked studies, several of which appear here for the first time. The opening chapters trace Ireland’s changing place within a wider Plantagenet realm that itself altered geographically and institutionally during the period. In the thirteenth century Gaelic leaders were pushed to the geographical and political margins. In the fourteenth, English control and English custom retreated, posing fresh challenges to the crown and its ministers. Despite the alarmist claims of settler communities, Plantagenet Ireland was far from collapsing. Later chapters explore the altered distribution of power across the island. English chief governors, some of whom had experience of other borderlands of the Plantagenet realm, exercised power in a mixture of cultural modes, which enabled them to draw in, rather than simply confront, Gaelic lords and marcher lineages. 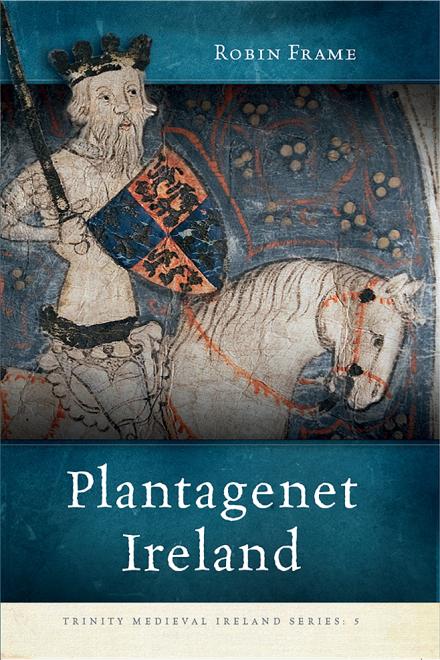