Periodicals and journalism in twentieth-century Ireland 2

A variety of voices

Periodicals have been at the core of journalistic activity since before the foundation of the state but have remained an area long neglected within media history. This volume, featuring essays by leading media historians, presents an insight into recent periodicals research in Ireland, much of which has focused on the magazines produced by various interest groups, the relationship between culture and commerce and how periodicals critiqued the national press. Alongside case studies of key periodicals such as Fortnight, In Dublin, Status and The Phoenix, the volume also examines periodicals produced over the course of the twentieth century by religious bodies, the Irish-language lobby, the women’s rights movement and the gay-rights campaign. Focusing on key periodicals, proprietors, editors, contributors and controversies, it evaluates the contribution of periodical journalism to the ideas and debates that helped shape twentieth-century Ireland. 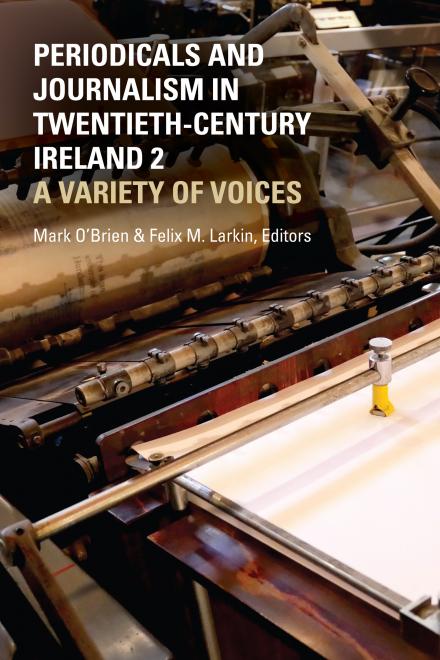