The early medieval ecclesiastical enclosures of Dublin: exploring their character, chronology and evolving function in light of excavations across Ireland
Lorcan Harney

Saints’ dedications and the ecclesiastical landscape of Hiberno-Norse Dublin: Irish, Scandinavian and others
Edel Bhreathnach

Why were there so few papal provisions in thirteenth-century Dublin?
Thomas W. Smith

Saints and skinners: excavations along the northern precinct of the abbey of Saint Thomas the Martyr, Dublin
Paul Duffy

From mayor of Dublin to barons of Scrine: the Mareward family in Ireland, c.1360–1564
Randolph Jones 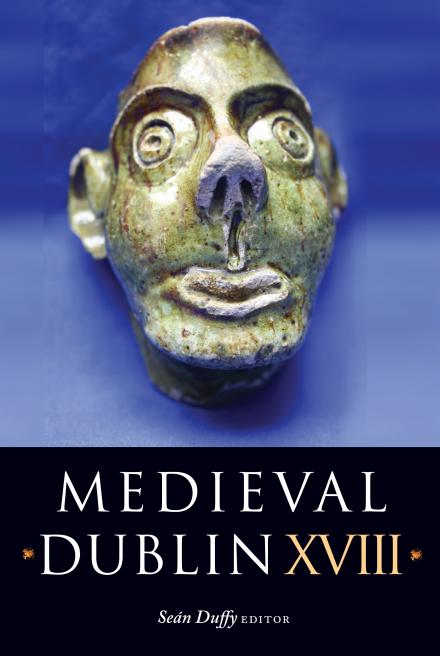