At the beginning of the twentieth century, Antrim contained the largest Presbyterian population on the island of Ireland. It also contained most of Belfast – the largest city in Ireland – which dominated the economy of the north-east. Belfast was tightly integrated into Britain’s politics and economy, and the vast majority of its inhabitants, who were overwhelmingly Presbyterian and unionist like the rest of the county, were determined to keep it that way. In Antrim there was no land war, the majority of the population supported the RIC and Crown forces, and only a minority voted for home rule. Belfast was the centre of Ulster unionist resistance to home rule, and the location of the headquarters of the Ulster Unionist Party and the UVF. This carefully researched book explores the political, economic and social links between Ulster unionist leaders in Belfast and the Conservative Party in Britain, which proved decisive in obstructing the Irish Revolution. The book examines the outbreak of intense sectarian violence in Belfast and Lisburn in 1920, the ‘Belfast Pogrom’.

It describes the reconstitution of the UVF as the Ulster Special Constabulary and, controlled by unionist politicians, the USC’s role in repressing the nationalist community. Using the most recent documents available, Feeney analyses the personnel, actions and constraints the IRA’s 3rd Northern Division faced, and provides the first comprehensive account of the campaign in north Antrim.

Dr Brian Feeney, a political columnist with the Irish News, was Head of History at St Mary’s University College, Belfast for many years. He is co-author of the award-winning Lost Lives: the stories of the men, women and children killed in the Northern Ireland Troubles and author of Sinn Féin: a hundred turbulent years (2002), A Short History of the Troubles (2007), Insider: Gerry Bradley’s Life in the IRA (2011), Seán Mac Diarmada (2014). 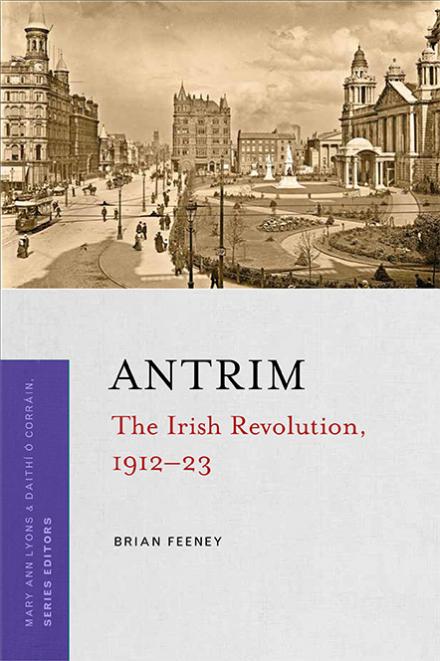 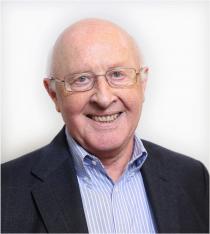