The rituals and rhetoric of Queenship

This book explores the ways in which, whether a consort or a ruler in her own right, the late medieval and early modern queen was a pivotal, and often controversial, figure. By examining the historical character of the queen as represented in letters, chronicles and documents of state, as well as her fashioning (and re-fashioning) in a range of literary works and visual media, the essays in this collection interrogate the role of the female monarch, primarily within the British Isles, both as a symbol of harmony and dynastic stability and as a potential focus for political factionalism, disunity and discontent. The authors offer new perspectives on the agency and cultural influence of queens consort (Isabella of England, Philippa of Lancaster, Elizabeth Woodville, Elizabeth of York and Anne Boleyn) and queens regnant (Mary I, Elizabeth I and Mary Queen of Scots), as well as critical commentaries on queens within contemporary drama (for example, Shakespeare’s Tamora, queen of the Goths).

Liz Oakley-Brown is a lecturer in Renaissance Literature at Lancaster University. Louise J. Wilkinson is a senior lecturer in Medieval History at Canterbury Christchurch University. 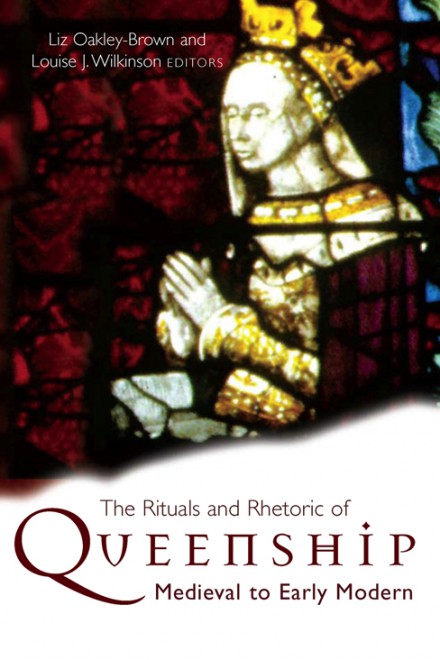