‘The quality of this series is remarkable, but unprecedented is the regularity with which it has been published since volume one in 2000. What other editor produces a publication in such a timely way that the editor’s preface can include an advertisement for the next conference? The archaeological and historical communities are greatly in Seán Duffy’s debt … Editor Seán Duffy and publishers Four Courts Press continue to make a huge contribution to medieval studies by providing an outlet for the exciting research taking place in the field of medieval studies. Volume seven was published in 2007 and volume eight is due in the summer of 2008. They are to be congratulated fro this remarkable publishing achievement, long may it continue’, Matthew Stout, Studia Hibernica (October 2008).

‘The papers published in the Medieval Dublin series belong to a variety of disciplines, but archaeology may be considered foremost among them … the Medieval Dublin series clearly makes an important contribution to the history of the city … The quality of the illustrations in the series has gone from strength to strength … the significance of the series lies not in individual articles but in the annual appearance of a volume of scholarly papers from a variety of disciplines, often outlining the results of very recent research, which are dedicated to the study of medieval Dublin', Rory Sherlock, Peritia (2010). 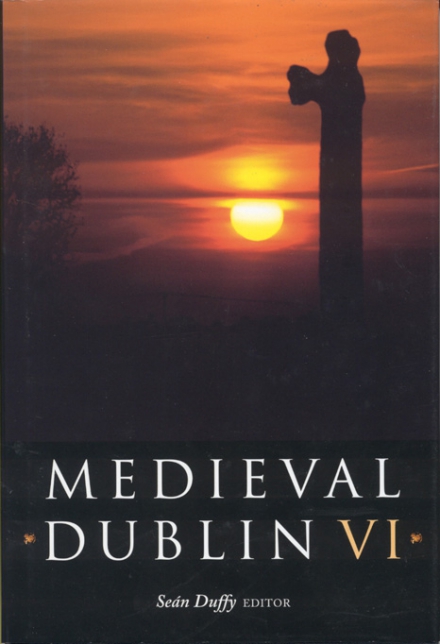