Irish Sea studies, 900–1200 examines some of the events and personalities round the Irish Sea province at a crucial time in the development of medieval Europe. The Irish Sea had been a meeting ground for commerce, religion, and war throughout centuries, and around the first millennium this region of the North Atlantic became a barometer of the changes that were reshaping the lands of northern Europe. This volume of revised essays looks at political and cultural contact and change throughout the liquid highway between Ireland and Britain, covering topics such as the end of the Viking Age, the collapse of the Old English kingdom, the earliest contacts with the Normans, economic revival and change, and religious reform. 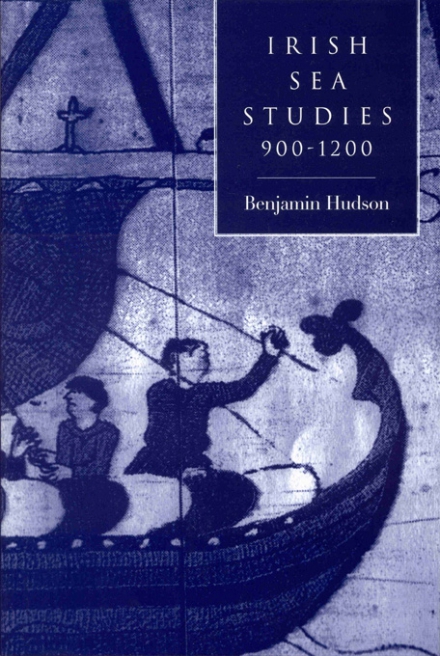