Essays, memoirs and poems in honour of Pierre Joannon

This collection of essays, memoirs and poems is an acknowledgment of the work of Pierre Joannon. Over four decades he has made an outstanding contribution to Irish historical, literary and political studies and to the promotion of Franco-Irish relations. This volume is a warm testimony to his numerous achievements. The authors, both French and Irish, represent many dimensions of the long-standing connection between France and Ireland.

Editor Jane Conroy is a professor of French in the National University of Ireland, Galway; her publications in intercultural studies include Terres tragiques (Tübingen, 1999) and, as editor, Cross-cultural travel (New York, 2003). 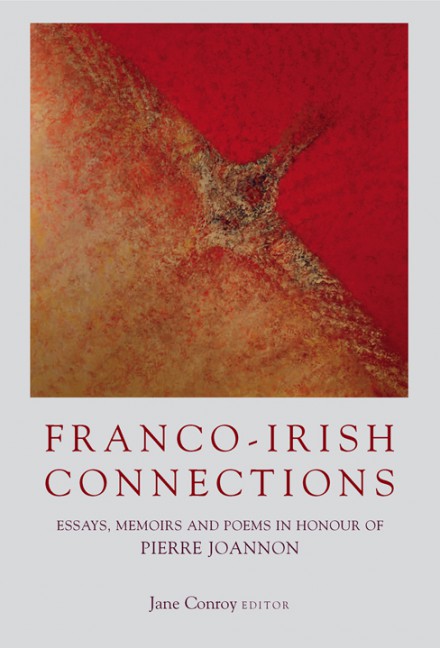