This collection of essays looks at aspects of conflict and polarization in the north of Ireland during the twentieth century and illustrates that division was never far from the surface in northern society. Though dealing with specific and very different individuals and topics, the seventeen essays in this collection often overlap, sharing linked themes or trends. Conflict of one type or another has been endemic in the history of Northern Ireland since 1921. Indeed, a survey of its contemporary history reveals a number of conflicts and fracture zones, from violent Republicanism to labour issues, the education and health systems, and in television and sport. This collection of essays does not cover every expression of conflict and division in Northern Irish society over the last century, yet it does reflect a wide range of conflict situations and seeks to analyze the origins and outworkings of sectarian, political and community divisions. In many cases, there is clear evidence of a commonality of experience, especially that of extreme emotional trauma. In others, the two communities are separated by a gulf of distrust and misunderstanding. These essays fully illustrate the perennial, deep-rooted and many-faceted nature of the problems facing the elected leaders of both sections of Northern Irish society and the two sovereign governments as they endeavour to translate the historic compromises of the Good Friday and St Andrews agreements of 1998 and 2006 into a workable and sustainable framework. 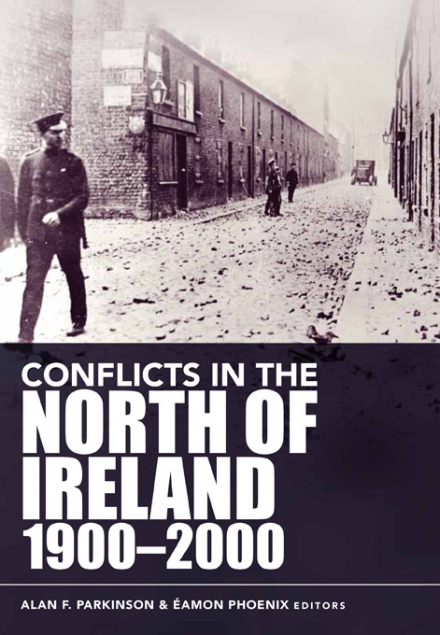