This collaborative volume considers the clergy of the Church of Ireland before and after the 16th-century reformation and before and after disestablishment in 1869. It analyzes many of the challenges and crises faced by the clergy and how they responded, as well as examining their routine pastoral activities. Less familiar contributions - to architecture, scholarship, education and overseas missions - are treated. Also, several memorable individuals like Thomas Dames Gregg and Archbishop Magee receive close attention. Intended as a companion to Gillespie & Neely (eds), The laity and the Church of Ireland, 1000–2000 (2002), the book is the first sustained attempt to do justice to the multifarious roles of the Church of Ireland clergy throughout a millennium. 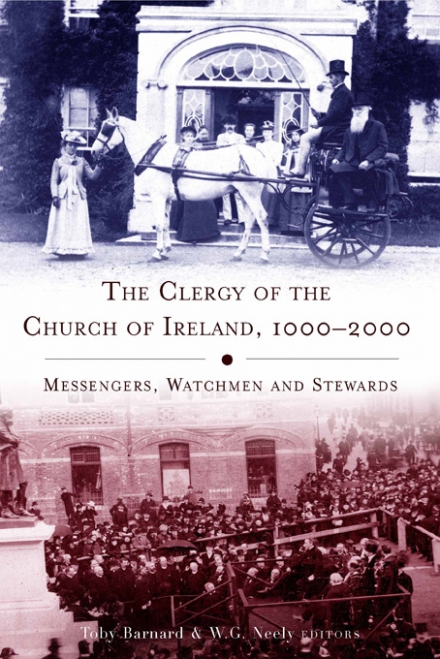