The story behind the controversial dissolution of Dublin Corporation in 1924

The strained relationship between the Irish Free State and Dublin Corporation (the city's municipal government) is brought to light in this absorbing study which captures the mood in the capital during a period of turmoil. Throughout the 1916 Rising and the War of Independence, Dublin Corporation operated as a highly political institution. After the Civil War the Corporation continued to irritate central Government with its activities. In these politically sensitive years, there was a determination to divorce local government from national issues. The Free State enacted the Local Government (Temporary Provisions) Act, 1923 which gave national government the power to dissolve local authorities. Accordingly, on 20 February 1924 the Department of Local Government and Public Health announced a public inquiry into Dublin Corporation.

Vindicating Dublin uncovers the story of this 14-day inquiry, chaired by Nicholas O'Dwyer, which culminated in the dissolution of the Corporation. Locally-elected councillors no longer held power in the city; instead three Commissioners were appointed to oversee municipal government. This arrangement was in place from 1924-1930 until the Local Government (Dublin) Act, 1930 created the position of a city manager and set in motion Dublin's first local elections in a decade.

Aodh Quinlivan is a lecturer in politics at the Department of Government and Politics, University College Cork, where he specialises in local government and public sector management. He is also the Director of UCC's Centre for Local and Regional Governance (CLRG). 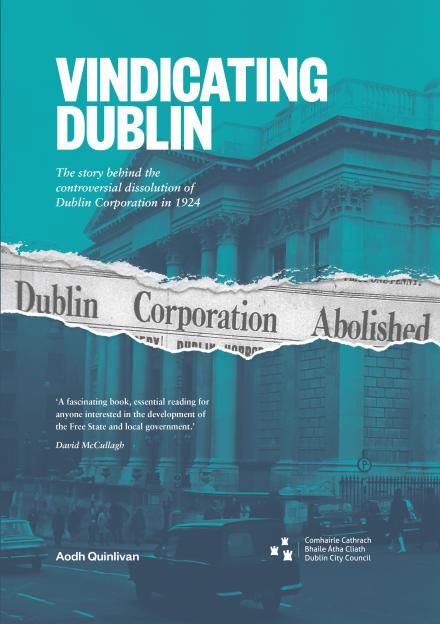 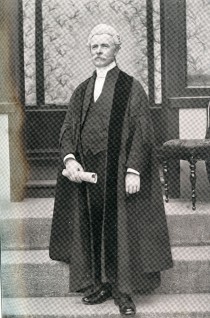