This is the first comprehensive single volume history of County Kildare during the Irish Revolution of 1912-23. A noted garrison county, the concentration of British military personnel in Kildare was the highest in Ireland, and the Curragh was the most extensive military camp in the country. A military presence continued after the British withdrawal in 1922 when the network of military barracks passed to the National army. Based on rigorous research of British and Irish archives, this study charts the fortunes of home rule in Kildare during which the county was at the centre of the significant Curragh incident in 1914. It explains the slow development of the Irish Volunteers and the position of the local unionist community vis-à-vis home rule. Attention is drawn to the key role played by British army units from Kildare in suppressing the 1916 Rising, as well as the post-Rising development of Sinn Féin and concomitant decline of the Irish Parliamentary Party. This study challenges the depiction of Kildare as a ‘quiet county’ during the War of Independence by highlighting the pivotal role it played in the intelligence war and the county’s strategic communications importance for both Crown forces and republicans. During the Civil War period Kildare was to the forefront of national events with the evacuation of the British army, which had a major negative impact on the local economy, and the utilization of military barracks as prisons by the Irish government. Politically, the Irish Revolution in Kildare did not see an ultimate triumph for republicanism in any form. While the emergence of Labour was notable during the Irish Revolution, nevertheless after 1923 Kildare returned to its Redmondite roots, though under a pro-Treaty label.

Seamus Cullen holds a PhD in history from Dublin City University. Among other works, he is the author of The Emmet Rising in Kildare: conspiracy rebellion and manhunt in County Kildare, 1803–1806 (2004) and co-editor of Fugitive Warfare: 1798 in North Kildare (1998). 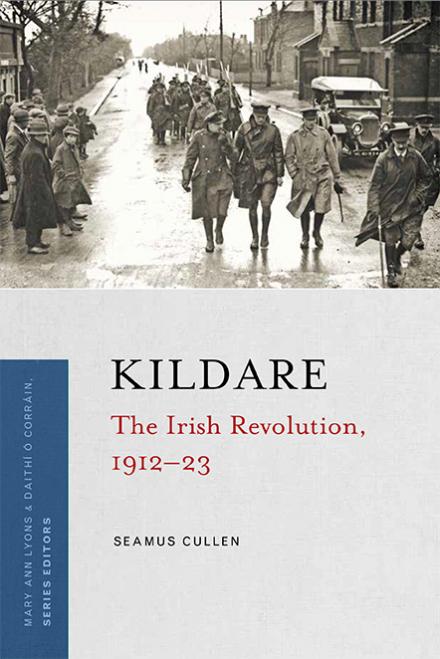 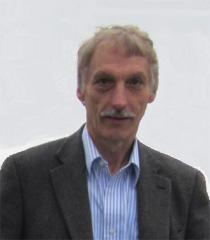