This is the first biography of Victorian Britain’s greatest war artist, Elizabeth Thompson Butler, who found fame and public acclaim after exhibiting her Crimean War painting The Roll Call in 1874.

A favourite of Queen Victoria, she quickly became one of the most celebrated women of the time. She transformed war art by depicting conflict trauma, decades before its designation as a medical condition, and her art championed the ordinary soldier and the dispossessed.

Elizabeth Butler achieved celebrity as painter of the British empire in martial mode at a time when Britain’s military supremacy was threatened by conflicts in Crimea, Ireland, the Sudan and elsewhere. However, her art became increasingly at odds with the jingoistic mood among the British public at the turn of the century, and by 1914 her reputation was in decline.

Married to William Butler, an Irish Catholic officer in the British army, her life in art was a life spent in travel, accompanying her husband on his military postings from Egypt to South Africa. Settling in Ireland from 1905, she witnessed the turbulence of the War of Independence and Civil War. Her Irish paintings include ’Listed for the Connaught Rangers and the politically controversial Evicted.

This is a story of travel and history, war and conflict. Catherine Wynne describes brilliantly how a female artist succeeded in this heavily, and often prejudicially, gendered world, and in doing so celebrates the remarkable artistic genius of Elizabeth Butler.

Catherine Wynne holds a doctorate from the University of Oxford and an MA from University College Dublin. She is the author of Bram Stoker, Dracula and the Victorian Gothic Stage (2013) and The Colonial Conan Doyle: British Imperialism, Irish Nationalism and the Gothic (2002), and has published widely on nineteenth- and twentieth-century literature and culture. She is Senior Lecturer in English in the Department of English, Creative Writing and American Studies at the University of Hull. 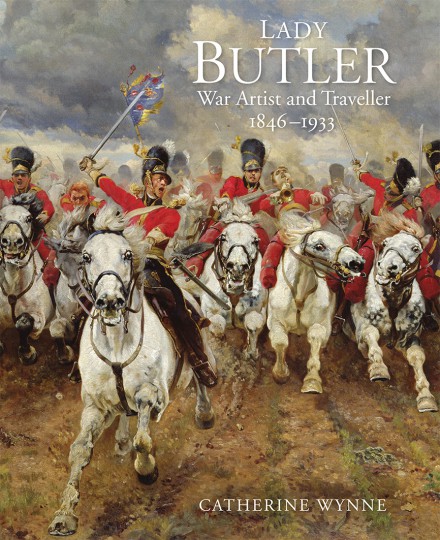 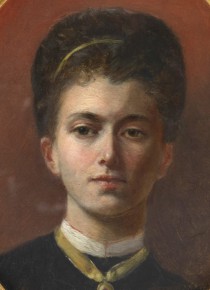 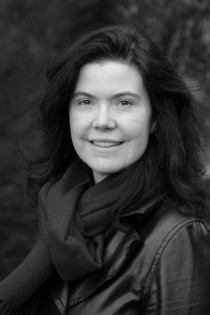