The Church of Ireland and its past

This book brings together leading Irish historians who examine how the history of the Church of Ireland has been written in the 500 years since the Reformation. It traces the emergence of a distinctly Protestant narrative, shaped by the belief that the Church of Ireland was the true descendant of St Patrick, and shows how this endured down to the twentieth century, before being challenged by the development of a more secular and professional approach to the writing of history.

Mark Empey is lecturer in early modern history at NUI Galway, and is editor of Early Stuart Irish warrants: the Falkland and Wentworth administrations, 1623–1639 (Dublin, 2015). Alan Ford is emeritus professor of theology at University of Nottingham, and the author of James Ussher: theology, history, and politics in early modern Ireland and England (Oxford, 2007). Miriam Moffitt lectures in church history at St Patrick's College Maynooth, and is author of The Society for Irish Church Missions to the Roman Catholics, 1849–1950 (Manchester, 2010). 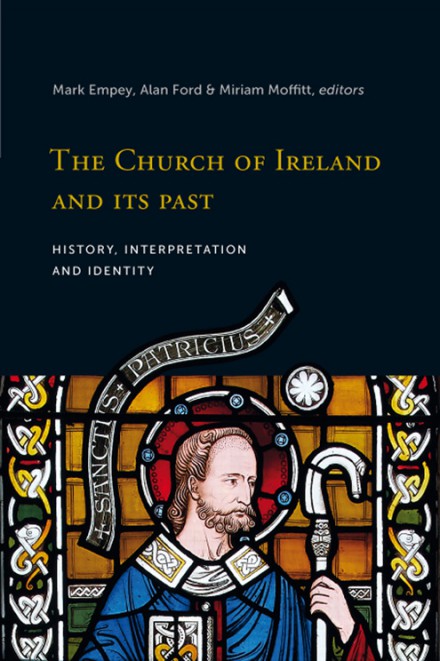