Proceedings of Clontarf 1014–2014: national conference marking the millennium of the Battle of Clontarf

This volume contains the proceedings of a conference held in Trinity College Dublin in April 2014 marking the millennium of the battle of Clontarf, one of the landmark events in Irish history. Organized by the editor in partnership with Dublin City Council, the conference heard from leading experts in the fields of Irish history, Scandinavian history, Celtic studies and archaeology, speakers being drawn from universities throughout Ireland, Great Britain, and further afield, as well as specialists from the National Museum and elsewhere.

This ground-breaking volume of essays arising from the conference features the work of the leading authorities on the subject, shedding new light on the role of the Vikings in medieval Ireland, dispelling (and in some cases reconfirming) myths, and raising public awareness. It seeks to bring us closer to establishing what really happened at the battle of Clontarf (in essays by Colmán Etchingham, Máire Ní Mhaonaigh and Andrew Halpin), to re-evaluate the origins of Brian Boru (in important studies by Bart Jaski and Catherine Swift) and his career (including important papers by Edel Bhreathnach, Denis Casey, Eoin O’Flynn, and Patrick Wadden), his dynastic legacy (Paul McCotter), and his later literary image (Lenore Fischer and Meidhbhín Ní Úrdail). This collection also brings into the realm of public discourse recent investigations of the subject of the high-kingship of Ireland (including a major new study by Marie Therese Flanagan).

Seán Duffy is professor of medieval history at Trinity College Dublin, and chairman of the Friends of Medieval Dublin. 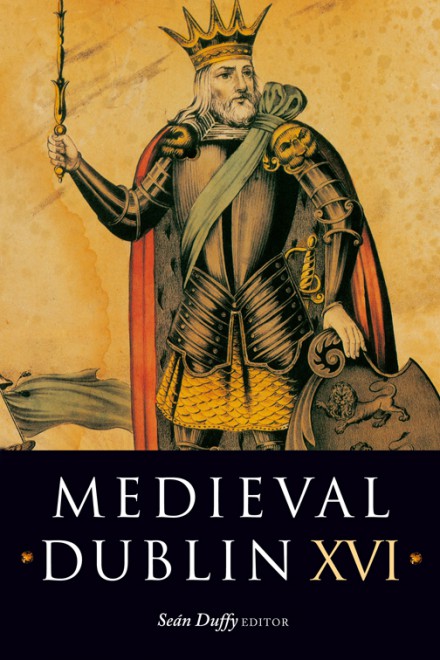