The colonial world of Richard Boyle, first earl of Cork

'The Colonial World of Richard Boyle sets the agenda for, and suggests the potential spoils of, future research not just on Boyle but also on seventeenth-century Irish society and economy and its place in the wider Atlantic World.' Eamon Darcy (Irish Economic and Social History 47(1)).

'[An] engaging collection of essays ... [a] nuanced assessment of both Boyle and the practice of colonialism in early modern Ireland ... This collection offers an important comparative approach for examining other major colonisation efforts within the early modern archipelago ... This important book will, therefore, not only be useful to those with an interest in an early modern colonisation projects, it will also appeal to those interested in modern-rounded histories of the early Stuart state and the origins of the wars of the three kingdoms', Simon Egan, History Scotland (Dec. 2018). 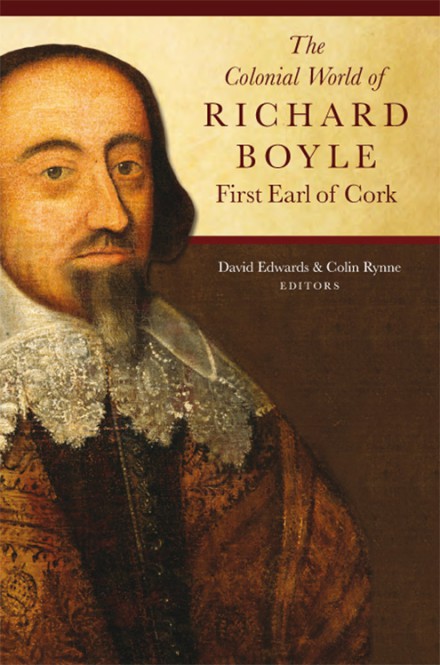