John Hume, civil rights activist, founding member of the SDLP and leading politician in Northern Ireland during the long period of the Troubles, gained worldwide recognition and respect for his  principled opposition to the use of violence as a means of resolving the deep divisions between the people of Northern Ireland, between those who favour Irish unity and those who favour maintaining the union with Britain. His constant message was the need to heal sundered relationships between the people of Ireland, north and south, and between the people of Ireland and Britain. This book of essays assesses Hume’s role throughout the Troubles as he campaigned in Ireland, Europe and the US to influence politicians and opinion makers in the cause of justice and peace. The essays discuss the political background to his entry into public life in 1960s Derry as a champion of the credit union movement, the civil rights campaign, the Sunningdale Agreement, the failed efforts to establish a power-sharing executive, the trauma of terrorism, the hunger strikes, his role in Europe and the US, the Anglo-Irish Agreement, the Hume-Adams dialogue and the Good Friday Agreement.

The editors were two of John Hume’s closest SDLP colleagues. Both served as ministers in the first partnership administration in Northern Ireland following the 1998 agreement. Seán Farren is the author of The SDLP – the struggle for agreement in Northern Ireland, 1970–2000 (2010). 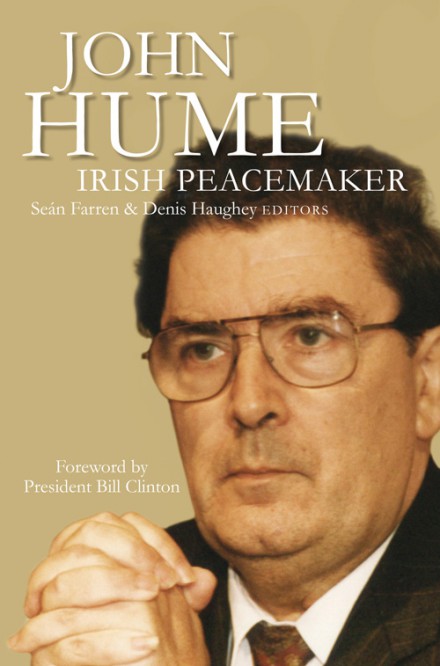 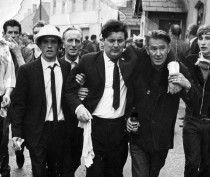 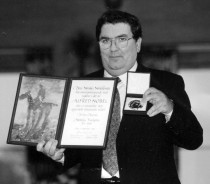 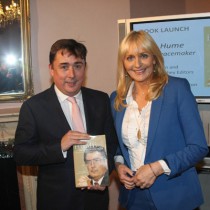 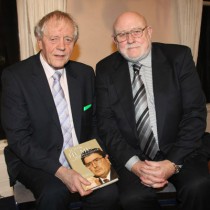