An anthology of criticism

Prominent in the literature of early Ireland are the tales known as echtrai (adventures) and immrama (voyages), stories telling of journeys to the Otherworld of Celtic legend. These tales have long held a fascination for both scholars and general readers, but there is no satisfactory, comprehensive treatment of them in print. This anthology presents a selection of the most important studies of the subject, to which is added a number of new essays representing the current state of scholarship. A general introduction is provided and an extensive bibliography.

Containing the most important critical materials for an understanding of the Irish Otherworld Voyage legends, this anthology will be of interest and use to teachers and students of early Irish history and literature, comparative literature and mythology.

Jonathan Wooding is Professor of Celtic Studies at the University of Sydney (Australia). His other books include Communication and Commerce along the Western Sealanes AD 400–800, The Vikings, and the edited volumes Ireland and Wales in the Middle Ages (2007) and Adomnán of Iona (2010). 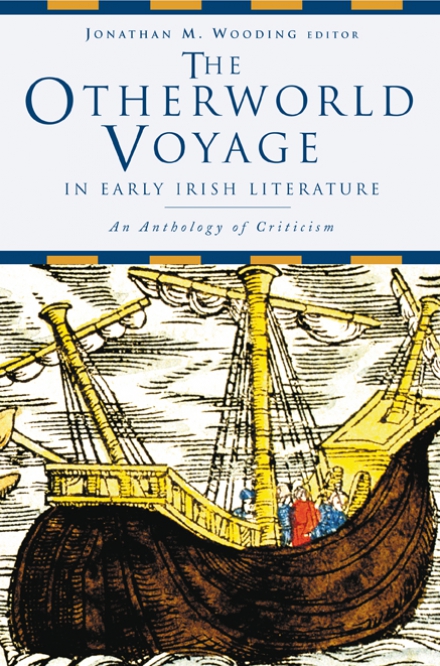