Irish elites in the nineteenth century

This collection of essays, published in association with the Society for the Study of Nineteenth-Century Ireland, challenges the view that national identification or religious affiliation provided such a strong focus in the lives of individuals as to render unimportant ties such as those of geography, class, social background and sectional interest. Power, wealth and influence were distributed in myriad ways in the nineteenth century, often through localized elites or social networks. County clubs, old school networks and voluntary and charitable organizations appeared throughout the century, vying for the attention of the established elite and the rising middle classes alongside political parties, freemasonry and sports and social clubs. Aspirational behaviour was evident at many levels of society and affected Irish men and women of all religious backgrounds. 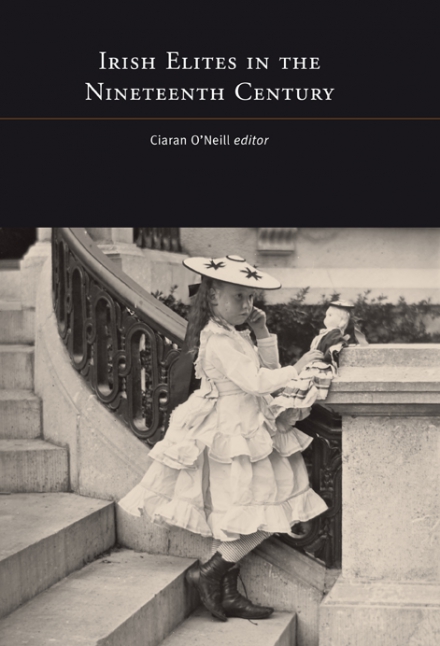