Professor Cullen’s writing over a long career has had a profound effect on the interpretation of Irish history. It has also been characterized by an extended chronological spread and by the use of foreign sources and perspectives. This volume is mainly drawn from the most central concern in his corpus of writing – trade and its wider impact on society. Development (rural and general), trade, banking, shipping, privateers (manned by smugglers from Rush) and merchants (at home and abroad) provide the main themes. Two studies based on Scottish and French sources respectively touch on Irish finance and financiers abroad. Three hitherto unpublished papers are included: one on Malthus and Ireland; one on testamentary evidence for wealth in rural Ireland; and a third putting merchants and bankers in the context of politics and institutions, 1731–1835. 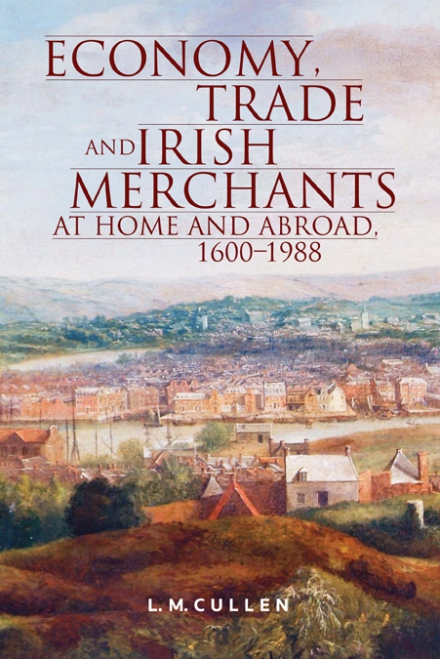