Ann-Maria Walsh (August 16th) - Ann-Maria will be talking about her latest book 'The Daughters of the First Earl of Cork' which deals with the collected writings of the wife, daughters, daughters-in-law, and granddaughters of Richard Boyle, the first earl of Cork. She explores the theme of identity through close readings of the extant texts from a number of perspectives: the figuration of Ireland; gender; the impact of civil war rupture; Protestantism; and legacy-making. Tune in for what is sure to be an insightful and thought-provoking interview.

Darren McGettigan (August 16th) - Darren will be discussing his most recent publication 'The Kings of Aileach and the Vikings AD 800-1060' which explores the history of the Kings of Aileach and how they came to prominence circa 800 AD in the North of Ireland. Formerly a tutor in the school of History at UCD, Darren has published three previous titles Richard II and the Irish Kings (2016), Red Hugh O'Donnell and the Nine Years War (2005) and The Battle of Clontarf, Good Friday 1014 (2013).

Ann Marie O'Brien (August 30th) -  Ann Marie will be speaking about her first book 'The Ideal Diplomat? Women and Irish Foreign Affairs 1946-90' in which she explores the first Irish female diplomats and the challenges they faced in a historically male centred career.

Talking History is on Newstalk FM from 7-8pm every Sunday. 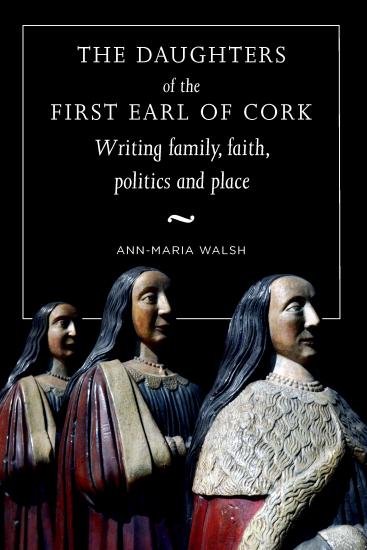 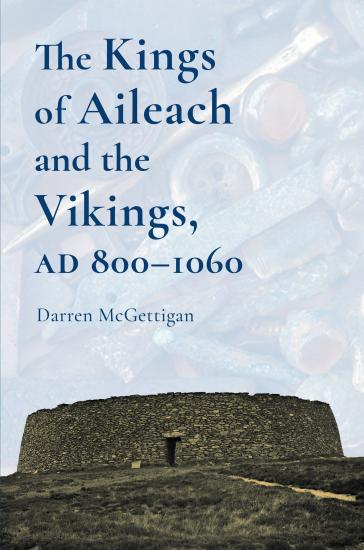 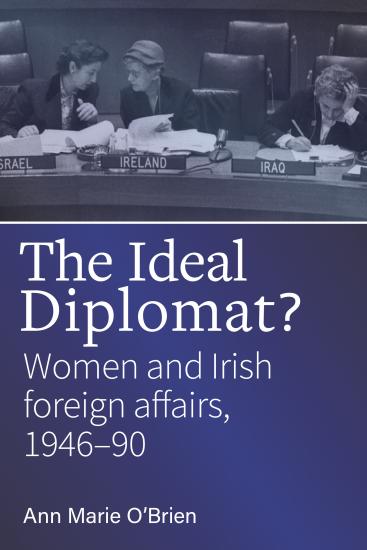