The Otherworld: Music and Song from Irish Tradition
Ríonach uí Ógáin & Tom Sherlock, editors
Belief in the existence of a parallel world and in otherworldly phenomena has long been established in Irish tradition and facets of such belief continue to be found in contemporary Irish society. This book, with two accompanying compact discs, examines aspects of the enduring belief and fascination which the Irish imagination has with supernatural beings, encounters and occurrences as represented in song and music.

Palles: The Legal Legacy of the last Lord Chief Baron
Oonagh B. Breen & Noel McGrath, editors
Marking the 2020 centenary of his death, this book explores the judicial legacy of chief baron Christopher Palles, the last chief baron of the Court of Exchequer (Ireland), in a judicial career spanning over 40 years from 1874 to 1916.

Lansdowne FC: A History
Charles Ivar McGrath
Lansdowne FC is one of the most iconic rugby club in Ireland. Based at the headquarters of Irish rugby, the Club was established even before the international game came to Lansdowne Road.

Noraid and the Northern Ireland Troubles, 1970-94
Robert Collins
Since the end of the eighteenth century, the United States has offered sanctuary and support to Irish men and women engaged in the struggle for Irish independence from Britain. Founded in 1970, Irish Northern Aid (NORAID) became the chief moral and financial supporters of the Republican movement, raising millions of dollars. Critical reading for anyone interested in Irish American history and the Northern Ireland Troubles.

Commanders of the British Forces in Ireland, 1796-1922
Tony Gaynor
In December 1922 General Nevil Macready sailed away from Dublin for the last time, marking the end of British rule in most of Ireland. Macready was the last in a long line of commanders of the British army in Ireland. The contribution of these men to Irish history has been overlooked. This book seeks to highlight the significant impact made by generals who were household names in their time.

“Modest and civil people”: religion and society in medieval Galway
Rachel Moss & Cólman Ó Clabaigh OSB
The town of Galway occupied a unique situation in medieval Ireland. Conspicuously English in its religious and political allegiances, it existed in an overwhelmingly Gaelic hinterland, far from the institutions of the colonial administration. This study examines the town’s civic and religious institutions as well as in its remarkable medieval art and architecture. It argues that the revival of the town in the late fifteenth century sprang from a programme of economic, political and religious renewal that transformed it into a self-confident, self-regulating urban community, a veritable City of God.

Thomas Conolly (1823-76) of Castletown House and the social networking of power
Suzanne M. Pegley
This study is focused on Thomas Conolly of Castletown House, Co. Kildare, and the social networking of the power elite. Structured as a biography of Conolly, it acts as a prism through which to view the power of the ascendancy class in the second half of the nineteenth century.

The Burning of Knockcroghery Village, Co. Roscommon, 1921
Regina Donlon
On the evening of 20 June 1921, Colonel Commandant Thomas Stanton Lambert was assassinated at Benown near Glasson in Co. Westmeath. Hours later, the small village of Knockcroghery in south Co. Roscommon was set ablaze by the Black and Tans, seemingly in an act of retribution for Lambert’s murder. The burning was an unfortunate case of mistaken identity, however, that ultimately resulted in the decimation of the local economy and heralded the end of clay-pipe production in the area.

Nathaniel Colgan, 1851-1919: the life, times and genealogy of an enigmatic Dubliner
John Colgan
Nathaniel Colgan MRIA was known as a self-taught botanist for his research on the ‘real’ shamrock and his encyclopaedic survey, The flora of the county Dublin. Little was known of his early life and family and interests beyond botany, marine biology, mountaineering and his day-job. He was called shy, but being reserved about his background is more convincing. When he was 10, he and his siblings were orphaned and brought up in the Coombe, Dublin. Held in high esteem by his peers, he rose to become a Member of the Royal Irish Academy. This study uncovers his hidden past.

Early modern Duhallow, c.1534-1641: the crisis, decline and fall of Irish lordship
David Heffernan
This study charts the transformation of early modern Duhallow by examining the crisis of Irish lordship in the region under the Tudors and the decline and fall of the lordships during the early Stuart period. In doing so, it examines a microcosm of how Irish lordship was often destroyed not by direct conquest and colonization, but by a gradual process of economic, social and political erosion. 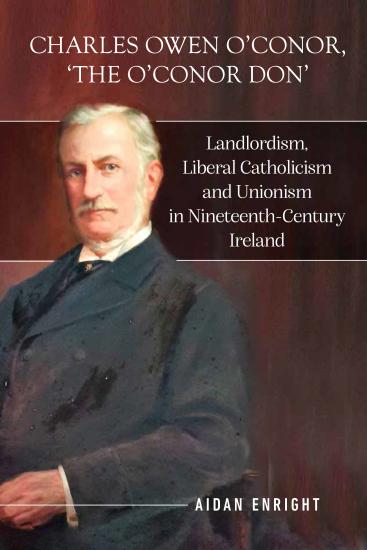 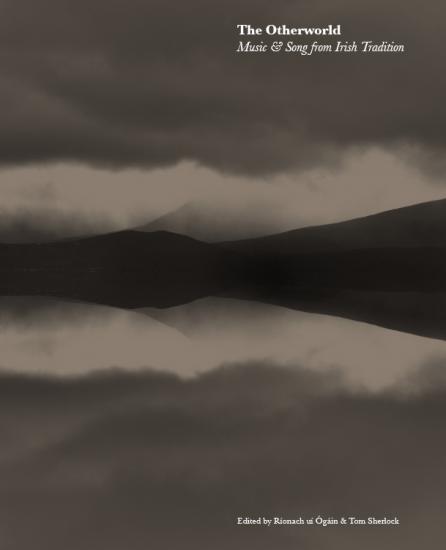 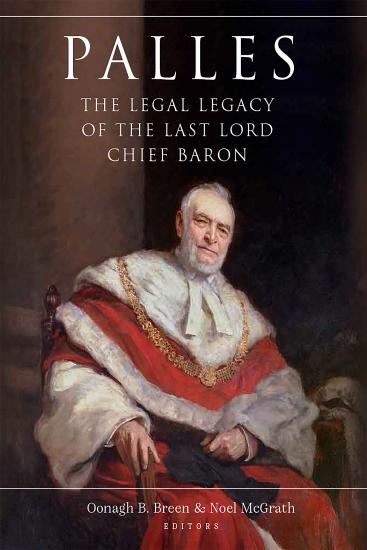 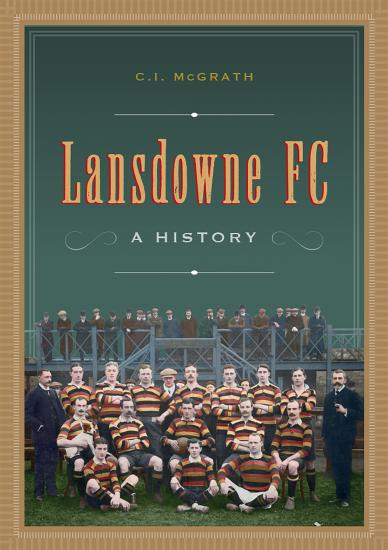 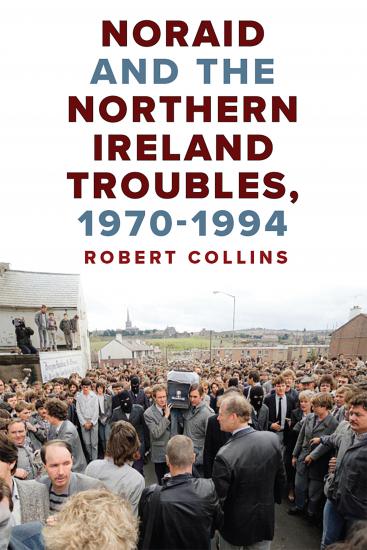 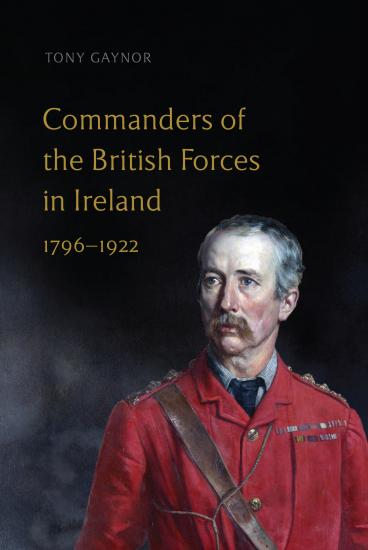 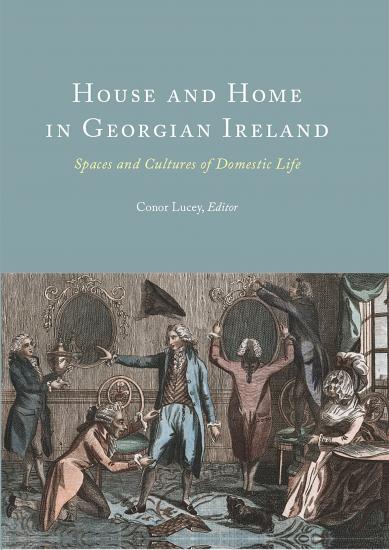