Nancy Hurrell has been contributing to this effort for the past two years. Her book The Egan Irish Harps Tradition, Patrons and Players, tells the compelling story of John Egan (fl.1797–1829), a self-taught harp maker who invented a modernized harp for Ireland – the ‘Portable Irish Harp’ – the forerunner of the modern Irish harp.

The illustrations and catalogue of Egan harps uncover these rare art objects in museums and collections in sixteen countries worldwide. 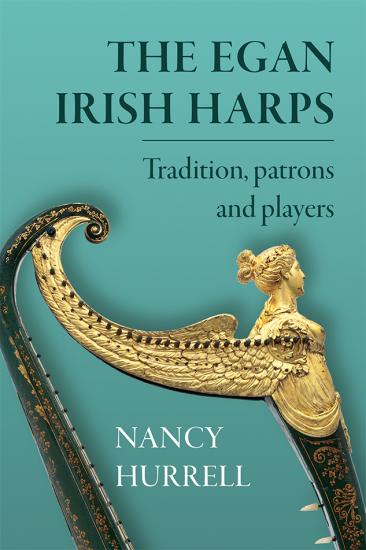