The Man who shot the informer James Carey

The author of a book claiming that a Donegal man hanged for murder may have been the victim of a miscarriage of justice has called on the UK Home Office to re-examine the file ... Seán Ó Cuirreáin, who researched the conviction of Patrick O’Donnell in 1883 for killing James Carey, one of the so-called “Invincibles”, said that he had evidence the judge in the trial misled the jury ... While examining the O’Donnell file in the British National Archives he found a handwritten note by Mr Justice Denman, who presided over O’Donnell’s trial, which suggests that the jury was misled ... “The judge withheld the question, and replaced it with an unasked question of his own, Ó Cuirreáin said. This was a critical deflection by him which left the defence team in the dark and paved the way for a guilty verdict. No one is suggesting that Patrick O’Donnell be pardoned, but an official recognition of the difference between murder and manslaughter would be important, particular for the Donegal man’s many relatives. In an ideal world, the British Home Office, responsible for justice matters, should want to reconsider this element of an historically important case. This wouldn’t require an expensive tribunal, as an independent legal expert, preferably an academic familiar with the operation of 19th-century courts, could study the O’Donnell file to ascertain whether or not Justice Denman’s behaviour was acceptable.” Lorna Siggins, News UK & Ireland Limited 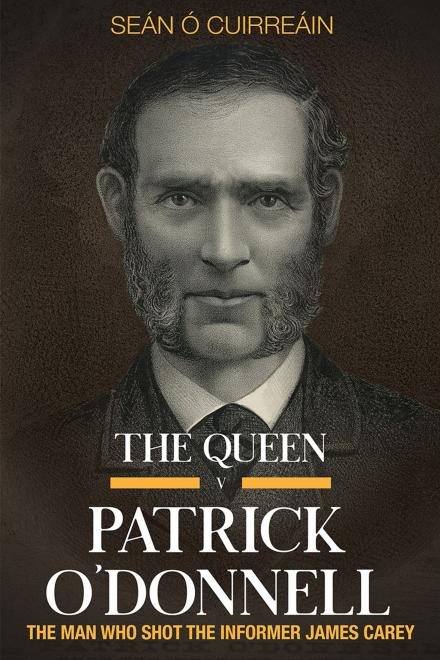