The Little Famine of 1880 resulted from disastrous harvest failures in Ireland in the late 1870s. Hunger and poverty were evident throughout the country and a rapid response was needed to prevent the catastrophic loss of life which occurred during the Great Famine of the 1840s. The Lord Mayor of Dublin, Edmund Dwyer Gray, set up the Mansion House Fund, which collected money from Irish emigrants in Britain, America, Canada and Australia. The Mansion House Fund then distributed relief to 836 local committees, based in every county of Ireland. This selection of documents from Dublin City Library & Archive tells the story of the Little Famine in the words of those who suffered and those who succoured.

David O’Regan is an archivist and barrister. 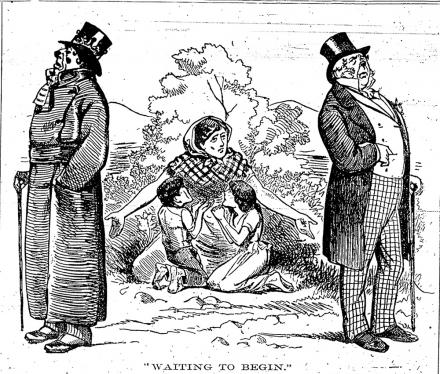 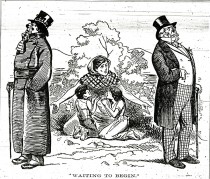