The Gaelic Finn tradition encompasses literature and lore centered on the figure of Finn Mac Cumaill. The essays in this volume cover, as with those in the earlier volume, The Gaelic Finn tradition (2012), numerous aspects of this material, including texts both medieval and modern, collectors and collections of oral Finn material, the landscapes of Finn Mac Cumaill and the reception of the Finn Cycle outside the Gaelic world.

Sharon J. Arbuthnot works as a researcher on the historical dictionary of Scottish Gaelic and on a public engagement project linked to the electronic Dictionary of the Irish Language (eDIL). Síle Ní Mhurchú is a lecturer in the Department of Modern Irish, University College Cork. Geraldine Parsons is a Senior lecturer in Celtic and Gaelic, University of Glasgow. 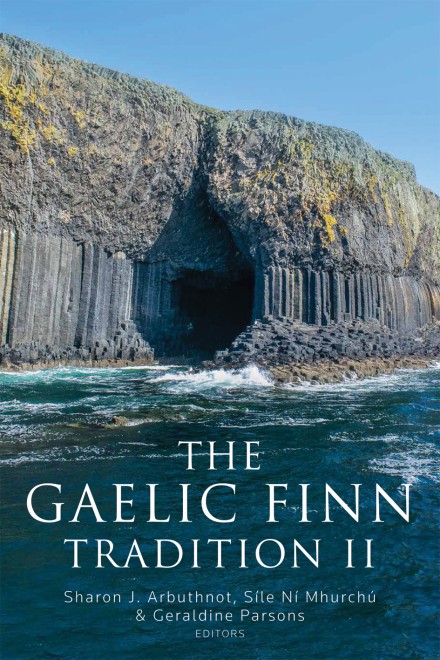