The Dublin Cattle Market was an institution in the Irish livestock sector of the 1950s. Located between Prussia Street and the North Circular Road, the market sold up to 6,000 cattle a week and attracted buyers from England, Scotland and the Continent. It set the tone for sales nationally, with the prices paid for livestock at fairs and marts around the country influenced by the weekly reports from Prussia Street. However, the Dublin Cattle Market was closed by 1973. This study examines the market’s final years, between 1955 and 1973, and how its decline mirrored that of the traditional livestock fairs, which were eclipsed by farmer-owned marts. It will discuss how the growth of the marts exposed and highlighted tensions within the farming community, while also exploring the city-country relationships and interactions which stemmed from operating a very rural enterprise in an urban setting.

Declan O'Brien is a researcher and agricultural journalist. An Irish Research Council scholar, he has recently completed a PhD at Mary Immaculate College, Limerick, on the establishment and growth of the Irish beef processing industry. He is a former farming editor with the Irish Independent. 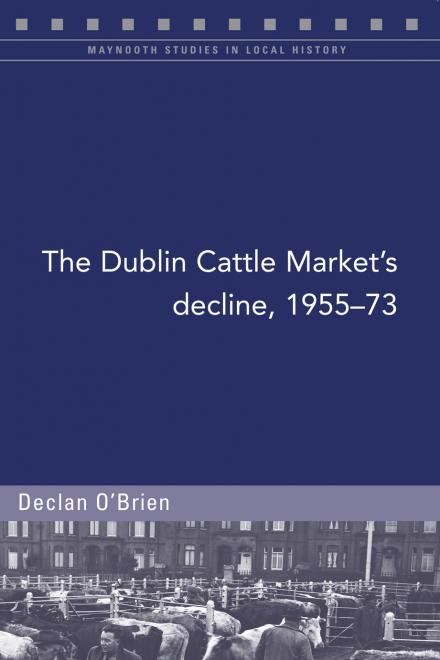