From port to commercial centre, and from textile town to centre of shipbuilding, Belfast has adapted, chameleon-like, to changing circumstances. Each of these changes has resulted in a reimagination of the city’s past to make it useable for the present. That has taken many forms. As the town grew in the nineteenth century, local historians, most particularly George Benn, provided Belfast with a narrative that charted and explained its past and charted the topographical development from small village to international industrial city. Benn and his fellow antiquarians were not alone. Others joined in the quest for a useable past for this emerging city. In the late nineteenth and early twentieth centuries novelists, artists, travellers, photographers, Irish-language enthusiasts and memoir writers all created their own images of Belfast’s past. These essays reveal the works they created in an effort to explain their own worlds to contemporaries through the medium of the past.


Raymond Gillespie & Jonathan Jeffrey Wright teach in the Department of History, MU. They have each published extensively on the history of Belfast. 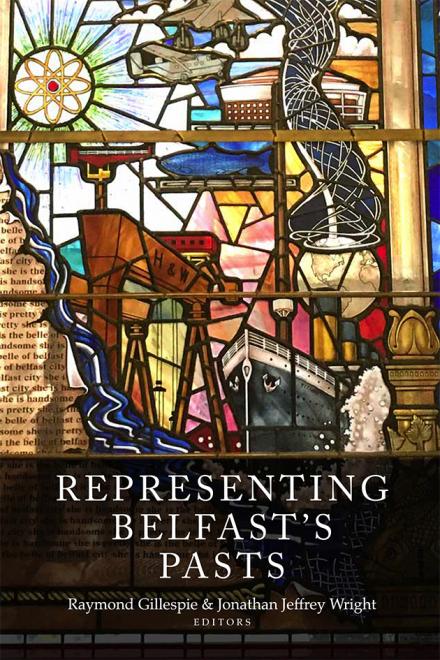