No organization was more central to the history of Ireland in the 20th century than the Irish Volunteers. This is the first authoritative history of that body from its inception in November 1913 to its rebranding as the IRA in 1919.

Against a backdrop of seemingly imminent Home Rule, the example and form of the Ulster Volunteer Force inspired a nationalist equivalent in Dublin. This book traces the daunting challenges which confronted the Irish Volunteers, from lack of resources and expertise to the efforts of the Irish Parliamentary Party to seize control in June 1914. Without the First World War, the 1916 Rising would have been inconceivable. John Redmond’s endorsement of the war effort fractured the Volunteers and led to the establishment of rival National and Irish Volunteer forces. The waning fortunes of the National Volunteers are surveyed. Energized by the threat of wartime conscription, the Irish Volunteers survived, while a secret IRB coterie planned an insurrection. This was militarily doomed but those who took part fought tenaciously. As Irish public opinion was transformed in the aftermath of the Rising, the Irish Volunteers re-emerged on a better organized military footing. This book assesses the relationship between them and the revamped Sinn Féin party in the lead up to the 1918 general election and the increasingly violent action that resulted in the War of Independence. 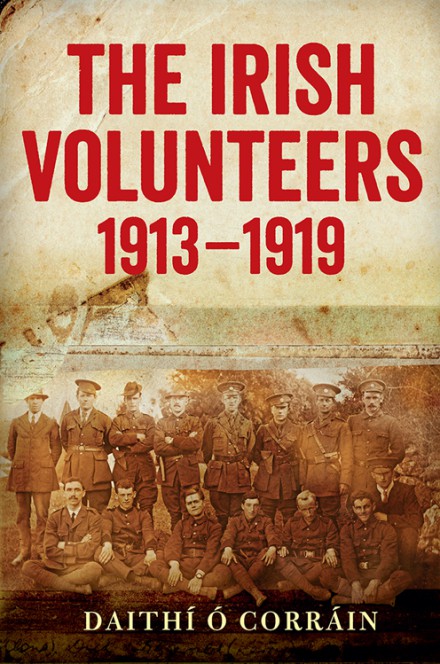