Irish Men and Women in the Second World War

The publication of this book in 1999 provided the first detailed examination of the many Irish men and women, all volunteers, who served in the Second World War. It led the way for further study and the author has continued to research the subject, especially the numbers of Irish who served. In this updated edition, new sources and careful examination show the numbers of Irish in the UK forces – at over 133,000 – to be higher than hitherto believed. That figure includes over 66,000 personnel from Éire and some 64,000 from Northern Ireland. They served in every service and every theatre of war as their stories show. Irish soldiers fought in France and Norway in 1940, in the Middle East and Burma, Italy and in the campaign to liberate Europe. Irish sailors hunted the Graf Spee and Bismarck and protected convoys from U-boats while Irish airmen protected the UK in 1940 and took the war to the skies over Europe, the Middle East and Far East. Irish women served in roles critical to the success of the fighting services. Richard Doherty tells their stories using a wide array of sources including personal interviews, contemporary documents, citations for gallantry awards – among them the Victoria Cross – published accounts and memoirs. The first edition of Irish Men and Women in the Second World War was the first of three volumes on the subject by the author. Eighty years on from the early days of the war, the book is again available with its most important elements updated.

Richard Doherty, historian, author and broadcaster, has written 30 books and numerous articles and presented radio and television programmes on military history. Chairman of the Irish Regiments Historical Society, he has lectured in Ireland, the UK, Italy, France and the USA. He also leads battlefield studies, lectures on cruise ships and is a popular guest speaker. 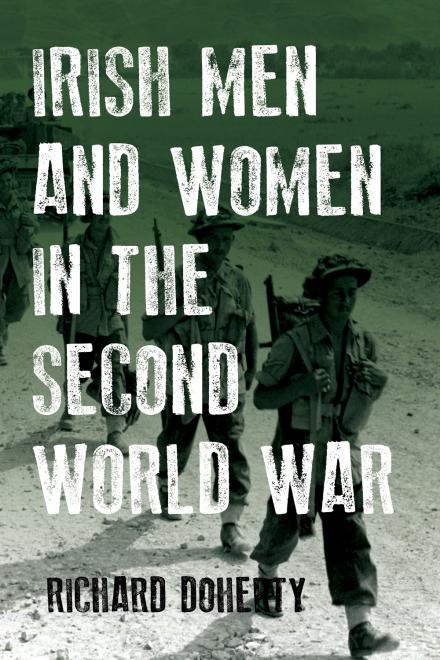 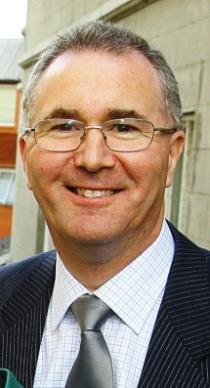