Insular castle-building in its European context

Despite an ever-expanding literature on Irish castles, the relationships between the castle-building tradition in Ireland and those of contemporary Europe have attracted very little attention among Irish scholars. This book seeks to remedy this by approaching the corpus of Irish castles as a non-Irish scholar might do. Is there a case for dating the first castles in Ireland to the later tenth century in line with the chronology of castle-building on the Continent? Are castles in Ireland typical of their periods by contemporary standards in England and France in particular? Are any castles in Ireland genuinely innovative or radical by those contemporary standards? What inferences about Ireland’s place in medieval Europe can be drawn from the evidence of its castles and their forms? 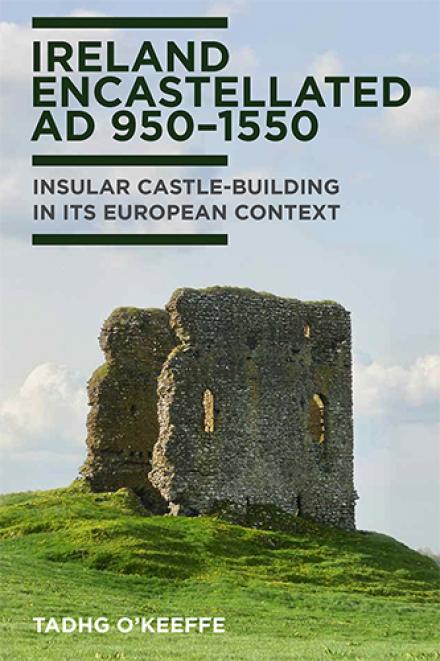