Ireland and the Crusades

The crusades – a broad term encompassing a disparate series of military expeditions, with the avowed intent of preserving/expanding Christianity and the heterodoxy of the Roman Church – were a quintessential phenomenon of moral and religious life in medieval Europe. Traditionally, Ireland’s connection with the crusades has been seen to be slight. In recent years, however, new research has begun to replace this view with a more nuanced picture. This is an interdisciplinary volume of essays from leading scholars working in this field, which re-examines Ireland’s connection to the crusading movement in its many forms. 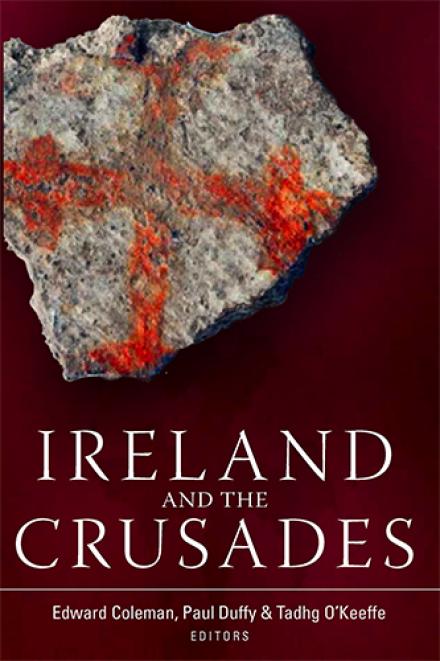