The history and hagiography of the monastic familia of Columba

First published in 1988, this book outlines the history of the ecclesiastical familia of Colum Cille in Ireland and north Britain in the era between the sixth and twelfth centuries. Three major works of hagiography were produced within the Columban familia during that time, the Latin Vita Columbae, and Lives of Adomnán and of Colum Cille in the Irish language. These texts, elucidated from linguistic and literary viewpoints, are set in the context of the history  of the Columban community, and thereby are made to provide enhanced insights into  the actions and attitudes of the community at significant stages in its past.

This new reprint  includes an afterword from the author, surveying important research developments in the interval since the book was first published, and indicating directions for further research.

Máire Herbert is emeritus professor of Early and Medieval Irish at University College, Cork. She has published widely in the areas of early Irish literature, hagiography and history. 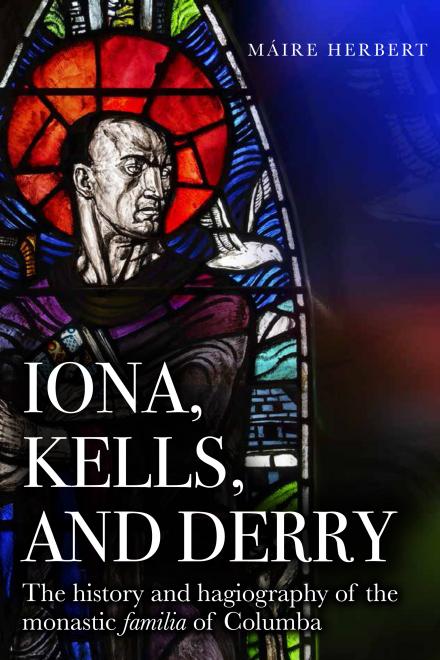