Their lives and afterlives

‘Helicopters flew in, and prices flew up.’ James Miller’s summary of the Chatsworth attic sale of 2010 sets the tone for much of Country House Collections, a fascinating series of meditations on the fate of the art-objects and artefacts that inhabited stately homes and gave them their character. The 14 essays, lavishly illustrated in colour with a good smattering of archival black-and-white photographs, have their genesis in a 2019 conference on the topic; and, like all such things, they are an eclectic bunch, ranging from gentry houses in Philadelphia and Virginia to the manors of Lithuania, and from the better-known to the frankly esoteric. (Robert O’Byrne’s piece on the creation and destruction of the library at Marlfield, County Tipperary, is a particularly captivating example of the latter.) … There is much to recommend here in the way of thoughtful, scholarly, and challenging argument. And there are some delicious asides. At Hillsborough Castle, taken over by Historic Royal Palaces in 2014, loan arrangements precluding the use of objects by state guests initially covered everything from widescreen televisions to trouser presses. Even the dinner gong had to be replaced, because under the terms of HRP museum standards, the original could not be sounded. But the prize for the best anecdote goes to James Miller, who describes how a young journalist at the legendary Mentmore sale of 1977 had the temerity to ask Eva, Countess of Rosebery, how many domestic servants she employed. ‘Young lady,’ replied the octogenarian aristocrat, ‘I can’t think why you might think that I might know.’ Adrian Tinniswood, Current Archaeology (NOVEMBER 27, 2021) 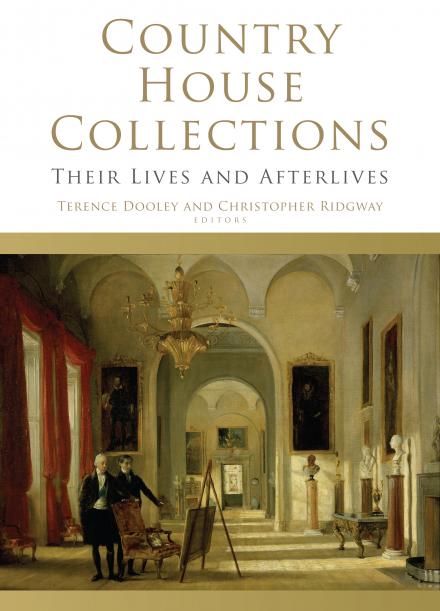