On 2 November 1847 Major Denis Mahon was murdered by an assassin near his home at Strokestown House. The murder sent shock waves through Ireland. Some sent it as part of a Catholic plot to execute Protestant landlords that would soon spread out of Roscommon into other parts of Ireland. Others saw it as revenge on a rapicious evicting landowner. This short book penetrates Mahon's dilemma of trying to recover a bankrupt estate in a grossly overpopulated part of pre-Famine Ireland. Together with his agent he implemented a reform programme that created tensions among his tenants and these problems were exacerbated by personal disagreements with the local parish priest. The result was a series of events that changed not only the world of Roscommon forever but had repercussions to the Vatican and beyond.

Padraig Vesey is a full-time farmer in Castlerea, Co. Roscommon. He is a graduate of NUI Galway and also of NUI Maynooth. 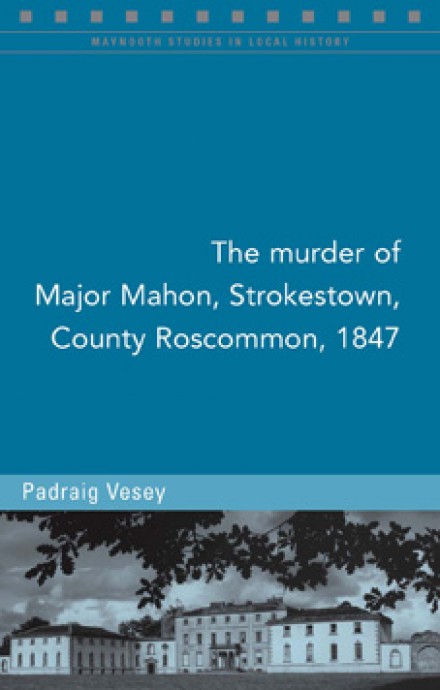