The Professor of Irish who became President of Ireland

In 1922, thanks to the generous bequest from Dr Adam Boyd Simpson, the NUI Senate accepted a recommendation to fund a journal of Irish research. Hyde was appointed editor. The resulting publication, Lia Fáil, was published between 1925 and 1932.

Published by the National University of Ireland 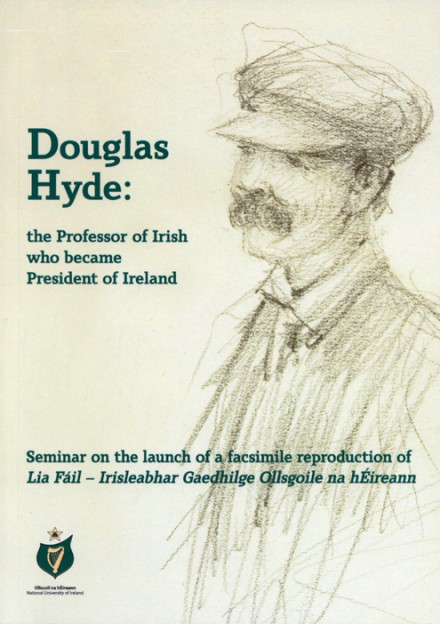