A century of scholarship

Travelling Students of the National University of Ireland

These words of George Bernard Shaw might well have been the inspiration for the Travelling Studentship Scheme. The first Studentships were awarded in 1910, and since that time, over 750 graduates have been awarded either full Studentships or Studentship Prizes.

The publication of this book is a celebration of the achievements of all the National University of Ireland’s ‘travelling students’. Collectively the Studentship winners constitute a remarkable testament to the importance of the Travelling Studentship Scheme and to their own achievements. The contributions in A century of scholarship reveal a fascinating diversity, through the broad spectrum of disciplines and descriptions of venues around the world, but especially Great Britain, continental Europe, the Untied States and Canada. It also provides personal views of life after the Studentship – the illustrious careers, the returns to Ireland, and the learned ‘diaspora’ in universities, hospitals and financial institutions overseas.

A century of scholarship will be a source of pride for anyone who has won a Travelling Studentship or Prize; for others it will provide a glimpse into the lives and accomplishments of the recipients, and a valuable and permanent historical record of the National University of Ireland’s longest-running awards scheme. 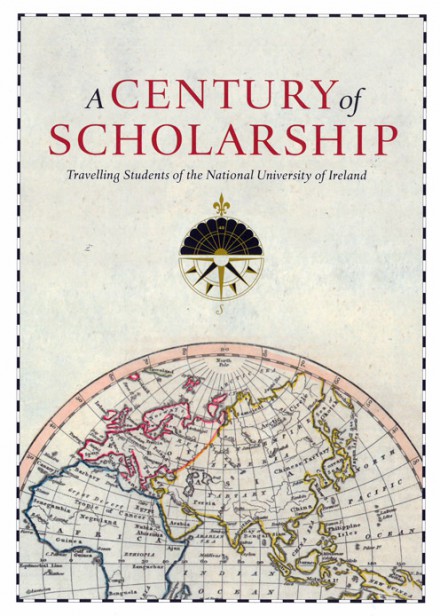