Full biblical text in the Revised Standard Version and the New Vulgate together with extensive commentaries.

In the language of the Bible, “prophecy” has quite a broad meaning, but refers, primarily, to the idea of “speaking in the name of God”. The entire Old Testament could be said to be prophetic, but some books carry the names of four “major” and twelve “minor” prophets – a distinction based on their length. Not all of them easy to date, the authors and editors of these books in the “roll of the twelve prophets” lived at times between the eighth century and second century BC.

The Psalms aside, the books of the prophets are the Old Testament sources most often referred to in the New. Their message covers all aspects of Israelite and Christian faith – belief in One God, his chosen people, the Messiah and the path to salvation.

Attention North American customers: this title is distributed in North America by Scepter Press. All orders must go through www.scepterpublishers.org. 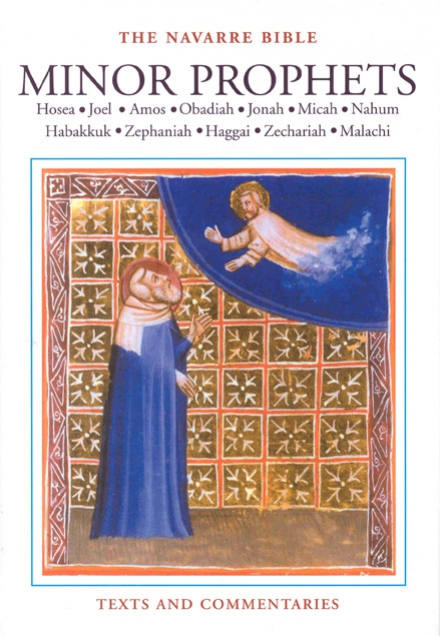