Meitheal: a study of co-operative labour in rural Ireland

Co-operation in agricultural work is an old practice in Ireland. Sporadic references to it are found in written sources from the Brehon Laws onward, and official reports and other documents of the 19th century have many references to people helping each other with their work on the land. Very little, however, is in print about its social and economic importance to the rural dwellers themselves. This gap in our knowledge of a most interesting feature of Irish life is filled by material directly derived from folk tradition. In this survey of the traditional material, the author presents a much fuller and much clearer picture than that which might be derived from the printed documentation alone.

Comhairle Bhéaloideas Éireann (The Folklore of Ireland Council), instituted in 1972, consists of ten members appointed by the President of University College Dublin, four of whom are nominated by the Minister for Education. The Professor of Irish Folklore and the President of An Cumann le Béaloideas Éireann (The Folklore of Ireland Society) are permanent members of the Board. The functions of the Council include arranging for the cataloguing, editing and publication of material from the collections deposited, or to be deposited, in the Dept. of Irish Folklore, UCD and to arrange for appropriate access to, and use of, this material. 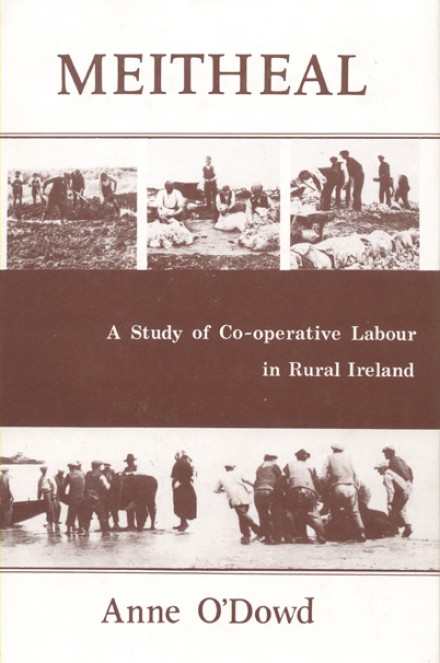