Until now there has been no linear political study of the Irish of Leinster from the death of Toirdhealbhach O’Connor in 1156 to the establishment, in 1606, of County Wicklow – the last Irish and Leinster county to be created. Students and historians have had to make do with viewing this period of Irish history through publications that focus on successive English government’s attempts to extend royal jurisdiction throughout Ireland. This is a paradoxical, given that war and politics in Leinster have played a defining role from earliest times in the history of Ireland. Now for the first time, the largely ignored world of the Irish of Leinster is recalled in this book.

In the book, the author tells the story of the Leinster Irish, their wars, politics and astonishing survival into the seventeenth century. 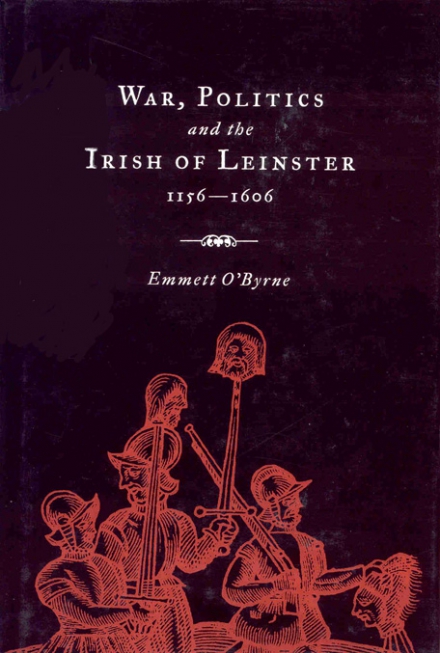