This collection of interdisciplinary essays focuses on the articulation and interplay of 'Irish' and 'British' identities during the Victorian period in Ireland, Great Britain and beyond. To some commentators inherently antagonistic, to others potentially complementary, 'Irishness' and 'Britishness' were described and contested with increasing intensity throughout the long period of Victoria's reign. These essays utilize a range of themes to throw light on the complexities of that relationship, including the Victorian monarchy's attitude towards Ireland and Irish reactions to it, debates about Irish difference and integration, and varied constructions of Ireland's place in the imperial world order. It gives particular attention to the Famine as a rupturing force in Victorian Irish-British relations and to attempts made to contain this cleavage in literature, economic theory and policy.

Peter Gray lectures in history at the University of Southampton, England. He is the author of numerous books and articles on Irish history, with a particular interest in 19th-century Ireland and the Great Famine. 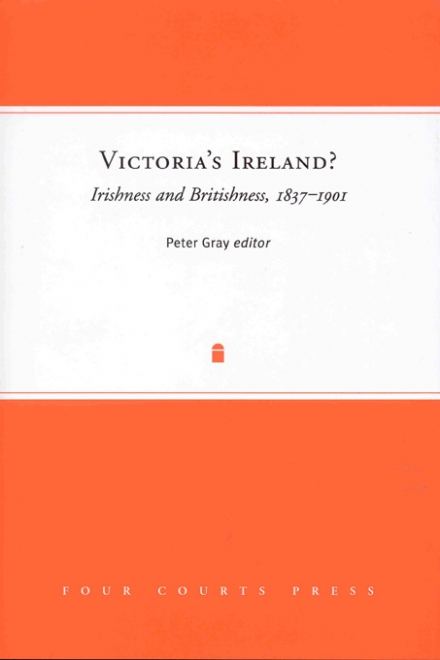