This anthology of Ulster-Scots writing charts the breadth and diversity of Scottish influences upon Ulster writing from the 17th century to the present day. For the first time, this is explored through literary prose, poetry and drama and a number of important genres – philosophy, political and polemical texts, sermons, historiography, autobiographies and folk writings.

Frank Ferguson is a research associate at the Institute of Ulster Scots Studies at the University of Ulster, Magee, Northern Ireland. 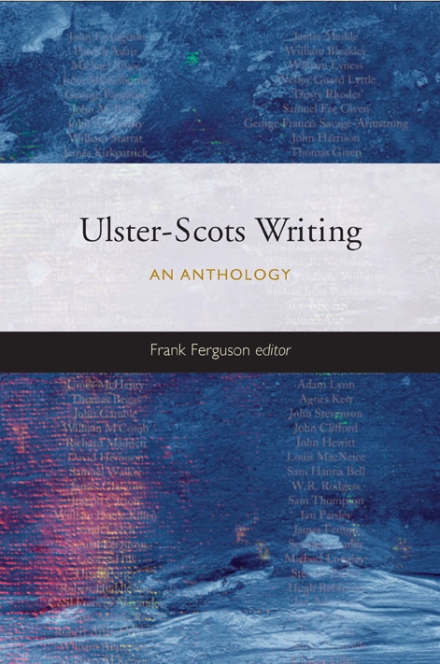