A social and cultural history of Ireland's sea fisheries

This is the most comprehensive study of the history of sea fishing in Ireland to date. It charts the evolution of fisheries from the earliest times, and discusses the historical importance of the coastal economy to the country’s maritime communities. Troubled Waters demonstrates the significant roles played by inshore and deep-sea fishing in the evolution of modern Irish society. The author argues that the general neglect of Ireland’s sea fisheries by historians and social commentators is matched only by political marginalisation of the country’s fishing industry. Topics examined include the archaeology of Irish fishing; cultural representations of coastal workers in Irish art and literature; the internationalisation of Irish waters in the fifteenth and sixteenth centuries; the organisation of fish shambles and markets in coastal Ireland; the social world and working lives of Irish fishing communities; and the ‘crowded shoreline’ of nineteenth-century Ireland.

Dr Jim Mac Laughlin is a political geographer who has published widely on migration, colonial history, racism, ethnic conflict, nation-building and social theory. He is the author of many publications, including (as editor) Donegal: the making of a northern county (2007); Re-imagining the nation-state: the contested terrains of nation-building (2001); Location and discolation in contemporary Irish society: emigration and Irish identities (1997); Under the belly of the tiger: class, race, identity and culture in global Ireland (1997), co-editor with Ethel Crowley of Core-periphery theories of Irish emigration (1996); Travellers and Ireland: whose country, whose history? (1995); and Ireland: the emigrant nursery and the world economy (1994). 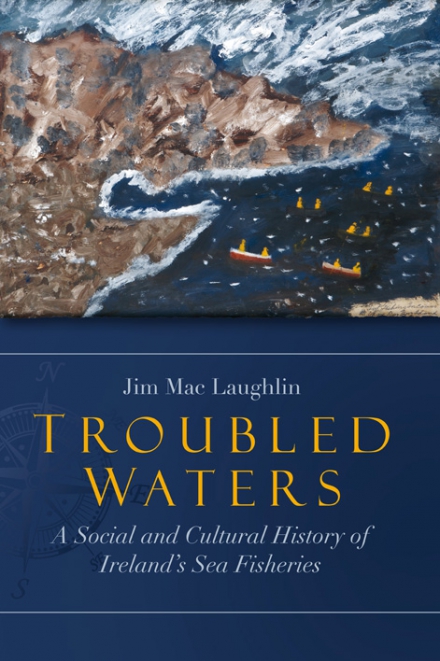