This collection of essays explores the life and legacy of the Irish scholar and jurist, Whitley Stokes (1830–1909). During his twenty-year career in India, Stokes was responsible for the codification of much of Anglo-Indian law. He was also one of the greatest scholars that Ireland has ever produced, and throughout his life he published prolifically on medieval Celtic philology and literature, as well as on the languages and literatures of the wider Indo-European world. This volume reveals the intimate connections between Stokes’ Irish origins, his imperial service and his scholarly career, and casts new light on the wider intellectual networks he inhabited.

Elizabeth Boyle is a Leverhulme Early Career Fellow in the University of Cambridge, and a Research Fellow of St Edmund's College, Cambridge. Paul Russell is Reader in Celtic in the Department of Anglo-Saxon, Norse and Celtic in Cambridge. 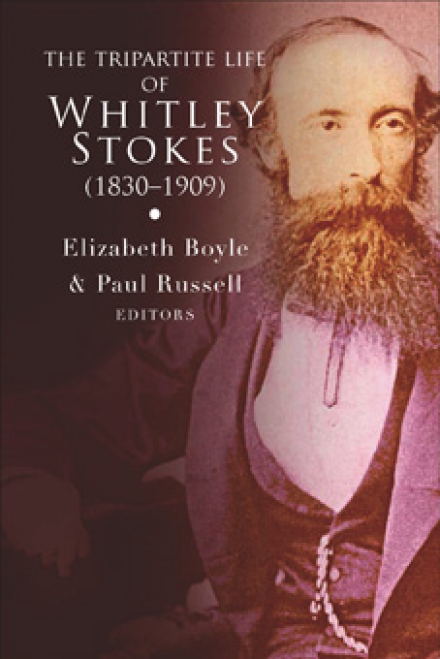