The Ulster earls and Baroque Europe

Interest in the Irish in Europe in the early modern period has quickened in recent years, facilitated by better funding, increased research co-operation and enhanced digital resources. This volume presents the most recent research results in the field, beginning with a reassessment of the ‘Flight of the Earls’ in the context of European power politics. Essays follow Irish migrants through the labyrinth of confessional Europe, exploring their reception in the baroque imagination and their efforts to define themselves and their place in the new Europe of the seventeenth and eighteenth centuries. This collection, the 4th in the Irish in Europe Series and the fruit of the 2007 conference hosted by the Irish College, Rome, looks at the factors pushing these migrants abroad and attracting them to Rome.

Thomas O’Connor lectures in history and is dean of the faculty of arts in NUI Maynooth. Mary Ann Lyons is senior lecturer in history at St Patrick’s College, Drumcondra, Dublin City University. 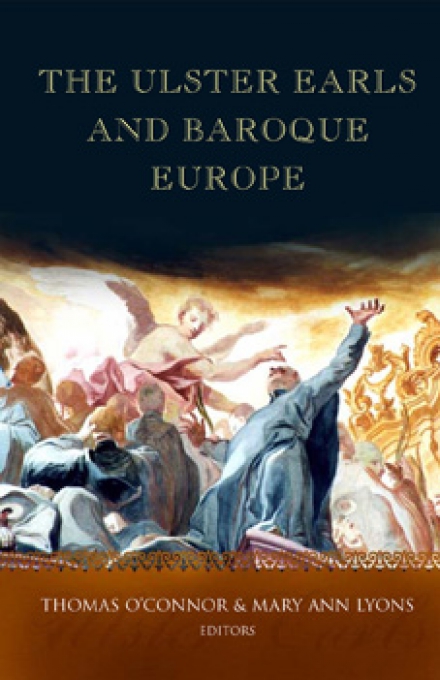