The progress of music in Ireland

This book collects a number of essays on the relationship between music, cultural history and musicology in Ireland which, taken together, comprise a natural progression from the author's widely acclaimed monograph, The Keeper's Recital (1998).

Harry White is professor of music at University College Dublin, general editor of Irish Musical Studies and President of the Society for Musicology in Ireland. 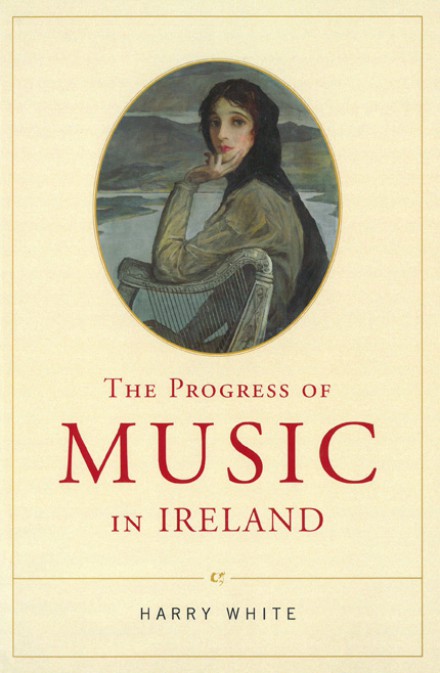