The murders at Wildgoose Lodge

On the night of 29-30 October 1816 eight people were murdered by burning to death in a house in a remote part of County Louth, known locally as Wildgoose Lodge. Those killed included a five-month-old child. The perpetrators all belonged to a local agrarian secret society that was avenging the execution of three of their comrades hanged for an earlier raid on Wildgoose Lodge the previous April, following information given to the authorities by the owner of the house, Edward Lynch.

Following the murder of Lynch, his family and servants the local community closed ranks. For months the authorities failed to arrest anybody in connection with the crime. Then the state administration took over. From Chief Secretary, Sir Robert Peel (later British Prime Minister) down to the police force operating in Louth there was massive collusion between Dublin Castle administrators, a corrupt chief police magistrate, lawyers and landlords in Louth to bring suspects to trial and prosecution. Four men on death row for unrelated crimes were reprieved and offered significant monetary rewards in return for giving evidence. Local informers – neighbours, friends and possibly relatives – of those murdered as well as those tried gave corroborating evidence. In the end eighteen men were executed and then gibbeted or dissected, at least half of whom were innocent. This was an awesome local episode with national implications which makes for an absorbing and intriguing story.

Terence Dooley is coordinator of the Centre for the Study of Historic Irish Houses and Estates at the History Department, NUI Maynooth. His books include The decline of the big house in Ireland (2001), A future for Irish historic houses? (2003), The big houses and landed estates of Ireland (2007) and The decline and fall of the dukes of Leinster (2014). 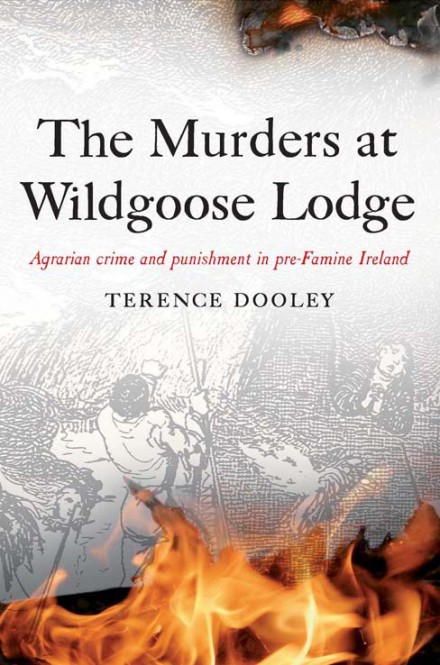