The modern traveller to the early Irish church

The monastic sites of early Christian Ireland have always been an attraction to visitors. Now issued in a new edition, this book is intended for use by those who wish to understand the religious and secular life of early Ireland. The authors have used the site remains and historical source material to reconstruct the life of Irish monks and laymen from the fifth to the twelfth centuries.

Here the reader will find treatments of the function of monasteries in early Ireland, the daily life of their inhabitants, and the significance of their art and sculpture. The appendices include a county-by-county guide to the most interesting early Christian sites.

The late Kathleen Hughes (d.1977) wrote many chapters, papers and articles on early Irish history. Ann Hamlin was chief inspector of historic monuments and buildings for the Department of the Environment, Northern Ireland. She died in 2003. 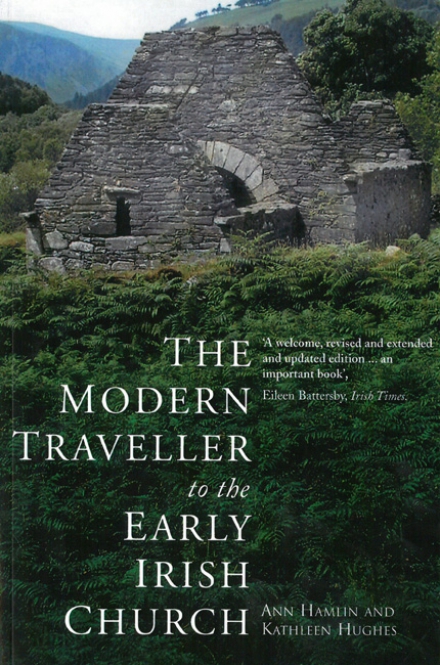