The manor in medieval and early modern Ireland

Practice, spaces and places: an archaeology of boroughs as manorial centres in the barony of Slane
Matthew Seaver

Seventeenth-century manors in the barony of Strabane
William Roulston 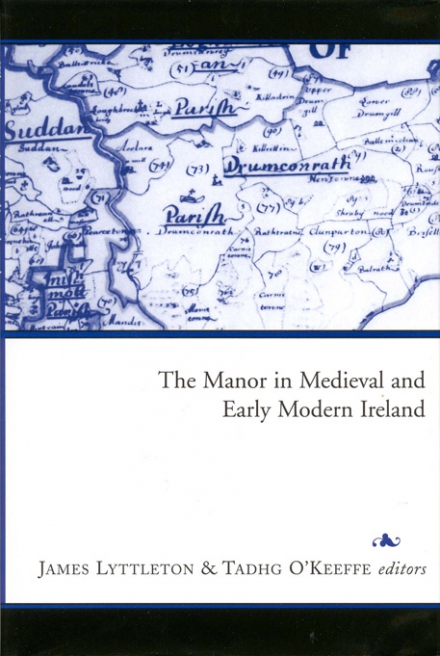